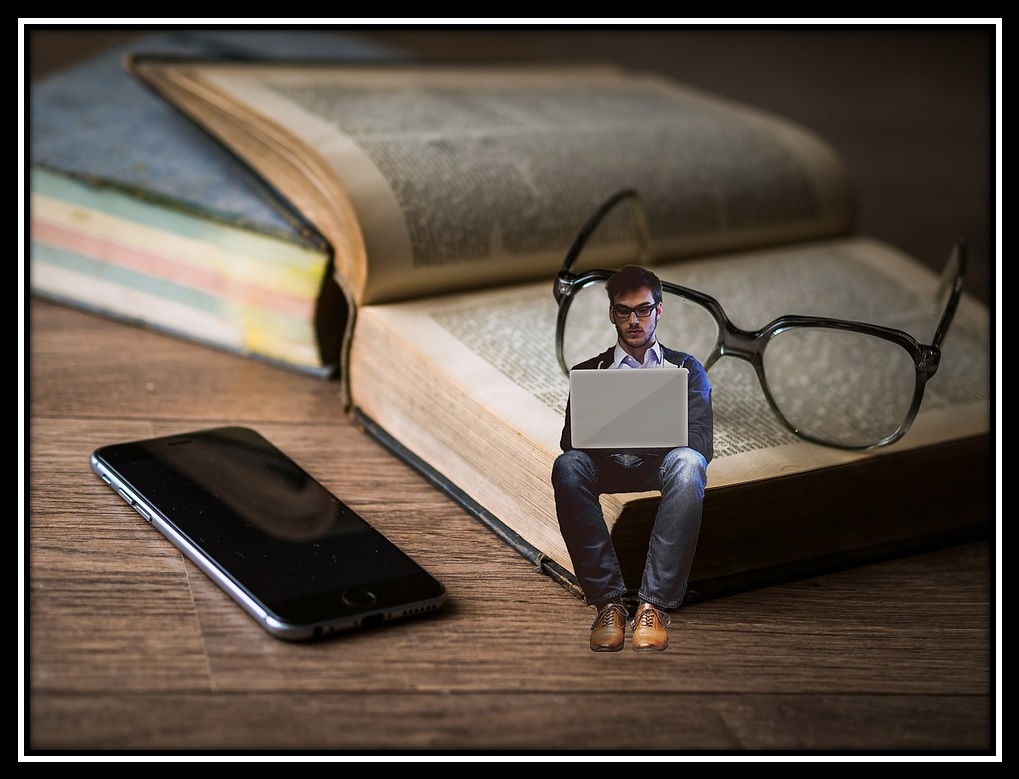 Unlike most of my articles, this one isn’t seasonal in any way. It’s just a short post on some factors I’ve noticed influencing trends in book length. Let me know in the comments below what genres you enjoy and how long you like them! 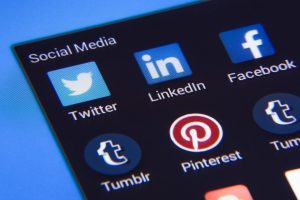 I’m going to get this one out of the way first. In the era of social media, people don’t like to read long, rambling narrative. You can say that people have shorter attention spans or that we just have more things splitting our attention. Either way, people these days tend to prefer their books short and sweet. You probably know at least one person who gets news by scrolling through headlines without ever clicking on an article. That might be problematic, but when it comes to fiction, it’s neither good nor bad. It just means that the author has to hook his audience faster and keep them invested. A lot of times, that means editing down his content. 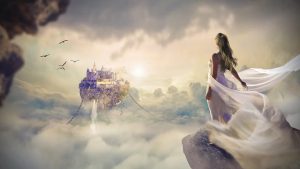 Mainstream audiences generally accept literary fiction set in their present day, but different genres fall in and out of favor. When a genre is less popular, books in that genre are often shorter so that they appeal to a larger audience without overstaying their welcome. They don’t have as long to prove themselves. After all, you’re more likely to try something new if you don’t have to invest much time in it.

Romance has taken a hit over the years. While readers in the 1800’s might’ve loved cracking open tomes like Jane Eyre or Anna Karenina (183,858 words and 349,736 words, respectively), readers today want to get to the point much faster. Today’s romance novels are generally in the 70,000 – 100,000 word range, with sub-genre romance skewing even shorter.

Speculative Fiction, on the other hand, has gone in the opposite direction. There’s been a rise in nerd culture, and those of us who enjoy science fiction and fantasy are in luck. Creators have dedicated fan bases that want to read all the details they can get about the worlds that they love. It’s the same in other mediums as well, which is why fans will watch a 3-hour Marvel movie and still scour the internet for deleted scenes. This is why Stephen King re-released an uncut version of The Stand that was hundreds of pages longer than the original and his readers still ate it up. 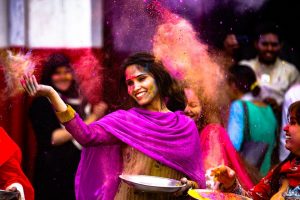 If you lived a couple hundred years ago and you wanted to learn about another place, you had to either go there or read about it. You could sometimes find illustrations in books and newspapers, but for the most part, you would get your descriptions through the written word. People hungry for information about other places and cultures were eager to pour through descriptions that we would now consider dense. I, personally, struggled to get through Moby Dick for this reason, increasingly annoyed at the minute descriptions of every beam of the ship.

People living today tend to have more exposure to pictures and videos, and we draw on those memories while we read. If I wrote a scene in a novel and said that a man was on a payphone outside a strip mall Blockbuster, you’d have a pretty good idea what era we were in and could probably conjure an image in your head, even if you didn’t grow up with Blockbusters. If I said that a zebra stopped at a savanna watering hole, you probably have context for that, too, even if you’ve never seen such a thing in person.

This isn’t always the case, though, especially in speculative fiction genres. Every author is telling you about something you haven’t seen before, so some description is usually helpful or even necessary to the plot. When it comes to speculative fiction, the author has to do more world-building and can’t rely as much on his audience’s prior experiences. Lots of authors still take this too far, but if they’re trying to make you picture something that doesn’t exist, they’ll probably need more space to do that than someone describing a cabin in the woods or a small-town pharmacy.