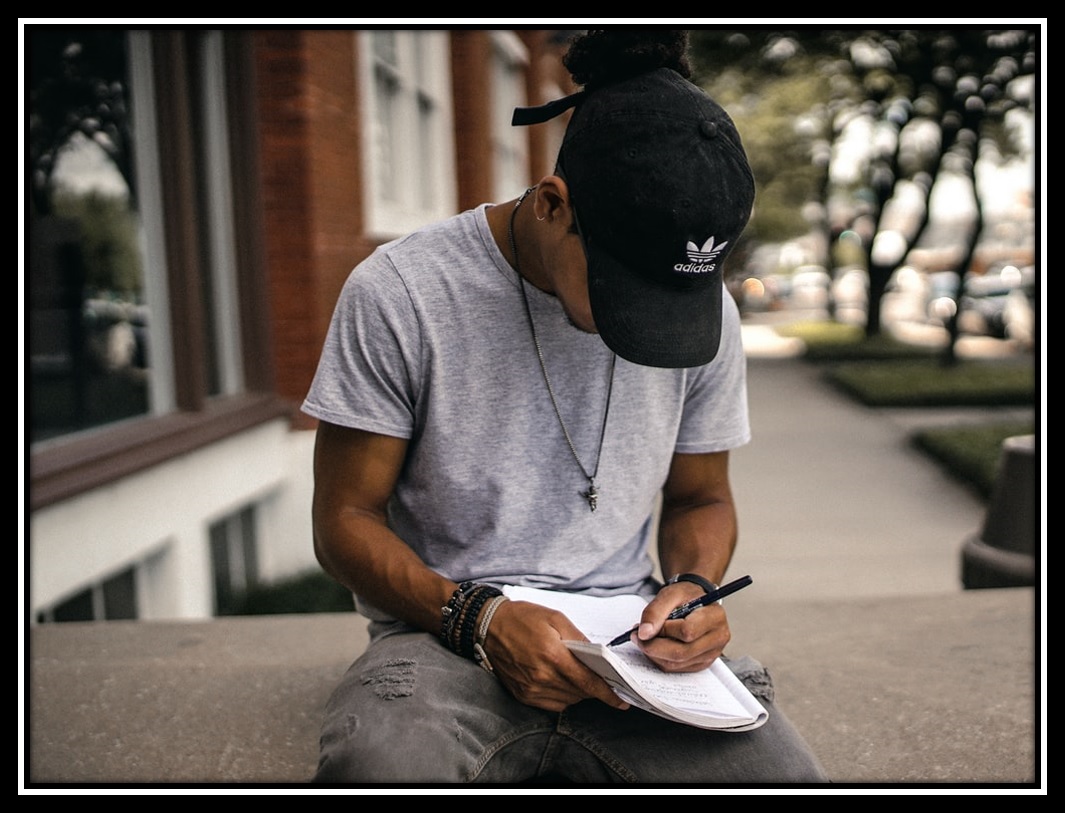 When you first hear the word “journal”, what image first springs into your mind? Is it a little girl scribbling about her school day in a bright pink journal with a fuzzy-topped pen? Is it a grizzled explorer logging his adventures in a leather-bound volume while reclining next to a campfire?

The written word appeals to people of different ages, genders, and backgrounds for a variety of reasons. They might write on paper, on a computer, or through other mediums. The journal is a versatile pastime – one that’s especially celebrated on September 22, or Dear Diary Day.

In honor of the day, we’ll look at four types of personal journals that you might keep, and some of their benefits. (I’m excluding professional journals or other meanings of the words “journal” or “diary”.) 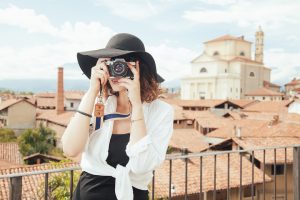 The most common way to use a journal is to record events, whether over a long period of time or for a shorter event like a trip. The main benefit is to help you remember the things that you did and the people that you met over the course of your life, especially the ones that were important to you. It’s also a good benchmark to see how your priorities shift. You might start out by talking about who you sat with on the bus (as I certainly did in some of my elementary school journal entries) and eventually note new jobs and routines in your later life.

Many studies have also shown that this type of journaling has other benefits, such as the improved memory that comes with recalling the events in order to record them in the first place. The catharsis of writing can also help reduce stress and anxiety.

This type of writing is so intimate that it can draw people in and capture the imagination. A person’s diary might be less structured than a three-act drama, but it also helps you get to know the subject better. That’s why there are so many diaries published, like The Diary of a Young Girl by Anne Frank, and so many fictional works portrayed as though they were partly or entirely written in diary format, like Bram Stoker’s Dracula or the Dear Dumb Diary series by Jim Benton. Try reading a book like this, then a book written in first person that’s not a journal, and finally a book written in third person. Compare the effect they all have on you. 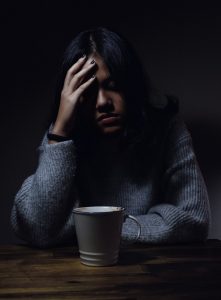 While the above journals do have some mental health benefits, there are some journals that have that as the sole purpose. If you want a private way to express yourself, you have plenty of options. For instance, you can keep a gratitude journal to remind yourself of the good things in your life. On the opposite end of the spectrum, you can write down all the things that frustrate you that you need to express so that you could stop dwelling on them. You could keep a journal about general thoughts, about your dreams (in either sense of the word), or about your goals. If you write these down and check in frequently, it can help you stay on track and keep yourself accountable. Journals like this can also improve your problem-solving abilities, as you work out exactly what obstacles you’re facing and come up with a plan to get through them. 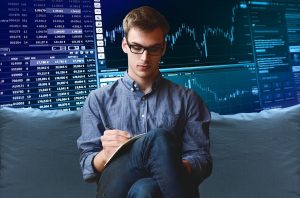 Most of us have hobbies or projects that involve things we need to keep track of, and a journal is one way to stay organized. You could keep a journal of things you’re reading or watching. You could track your eating habits, fitness plans, or medical issues to see how you’re improving or declining. You can keep an eye on your finances in a similar way. You can keep a log if you’re working on a project like gardening, so that you can remember when you planted certain flowers and when they bloom in your yard. You could even jot down any creative ideas that you have, if you don’t quite know what else to do with them. The sky’s the limit! 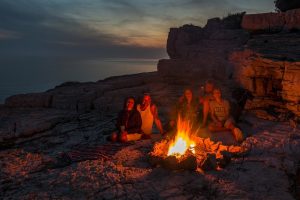 This is a great way to connect with people. Many families will have collaborative journals where everyone in it will either take turns reporting on events or all share their perspectives on the same event. Since everyone sees the same day differently or hones in on different aspects, this can be fun while giving you a glimpse into the minds of your family members.

There are other types of collaborative journals out there. I’ve enjoyed adding to and reading shelter logs when I hike. The Appalachian Trail (where I like to go) and many other trails around the world have periodic shelters or campsites. Many of these have log books where anyone can write anything. Campers might give practical news, like reporting on a swarm of bees or a bear seen nearby, or they might share funny stories that happened to them on the trail. Hikers usually sign these with their trail names, and if you’re walking in the same direction as one person, you can follow their journey as you come behind. You could also take a day hike out to a shelter if you have one in your area and see what’s been happening lately.

Let me know in the comments below if you keep a journal, and if so, what you use it for! (I’ve kept all of these at one point or another, except for the organizational ones. For that, I usually use Word documents or Excel spreadsheets.)