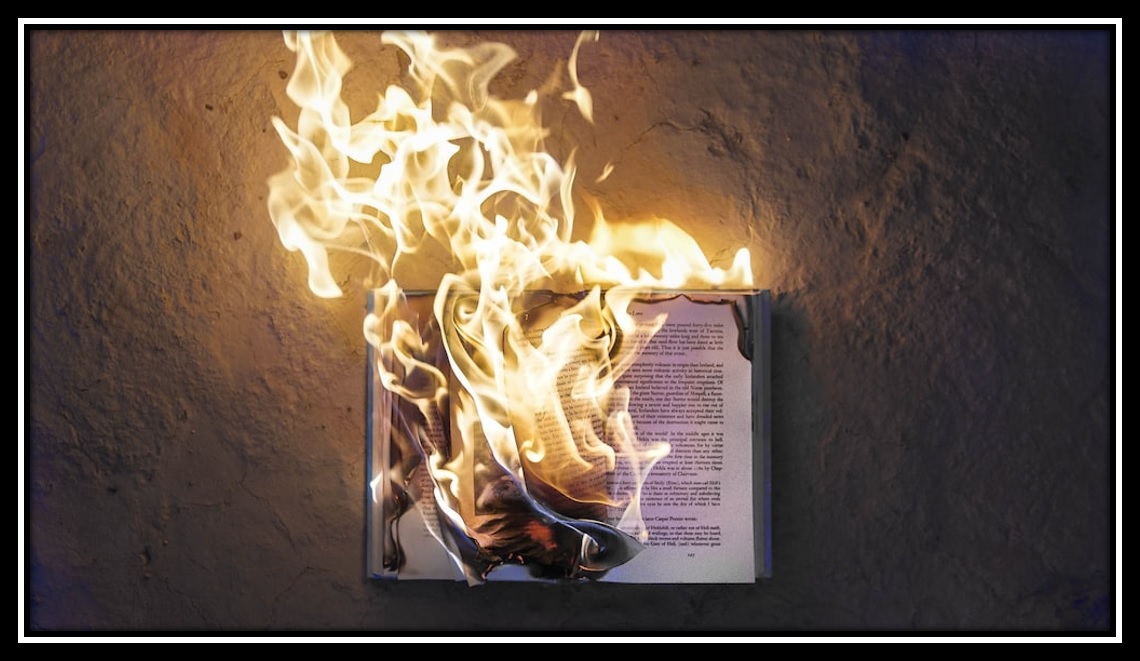 Happy Banned Books Week! This week happens every year in late September, and we can celebrate our freedom to read by cracking open a good book. It’s worth saying that not every book is right for every reader. If you find that reading about violence makes you think violent thoughts, maybe those aren’t the books for you. Or maybe you can easily write off story violence as made up, but you have a problem with something else. It’s important for us to be aware of what we’re taking in and thinking about how it affects us, but it’s also valuable to have the freedom to make those choices for ourselves.

Every year, the American Library Association puts out lists of books that have been banned or challenged in different places in the United States. You can go to their website to find books by category or time period. This is not that list. This is a list of my favorite books that have been on those lists. I’ve also included some of the reasons they’ve been banned, though this varies by time and place. Let me know in the comments below if you have any favorite banned books! 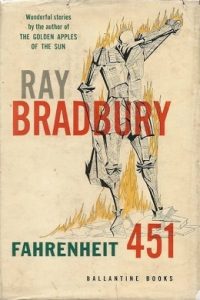 In a great show of irony, a number of people have tried to remove this book from libraries because it showcases book burnings. It’s a story about the value of words and ideas where the main character is trying to preserve a book for posterity. Nevertheless, some people wanted to ban this book because it talked about banning books. 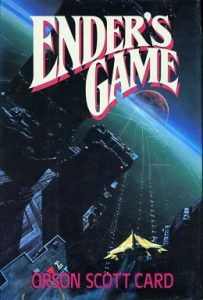 This book was banned for a surprising level of violence that I can’t talk about without spoiling the book. However, it’s a science fiction story set in a creative world that makes you think a lot about the plotline when you’re reading it and ethics when you’re done. You can’t ask for more than that from your scifi. 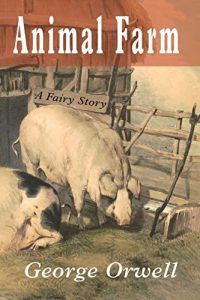 I promise not all of the books on this list are political commentaries, though this is one of the most blatant. Originally written as a critique of communism, it was banned in the United States because people thought it was critical of all forms of socialism. (Needless to say, it was banned in plenty of other countries, especially the communist ones.) However you look at it, this book uses animals to showcase some of the ways people can be mislead if they don’t use critical thinking.

7. Julie of the Wolves by Jean Craighead George 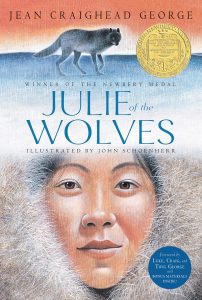 This book has been banned and challenged for a level of violence not considered to be age-appropriate, and for what it’s worth, I have to say that some of this went right over my head when I was in the target demographic. What I got out of it was the story of a young woman who was trapped in a bad life who found the courage to be free and find a new family of sorts with a pack of wolves. So many people want to find that balance between freedom and acceptance, and on top of that, it also touches on some of the hardships faced by indigenous peoples.

6. To Kill a Mockingbird by Harper Lee 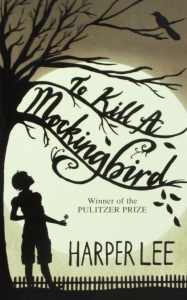 This book is about racism and how the system was stacked against a man of color in a legal battle. As you could probably guess, it’s been banned because it had some racial slurs and racist characters.

5. The Lord of the Flies by William Golding 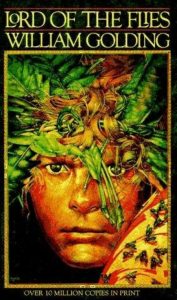 I don’t remember if I’ve said this in this blog before, but I had to read this book in three different classes in high school. I hated it the first time and liked it progressively more every time. It’s not a comfortable book, and it’s not meant to be. It’s a cautionary tale about the nature of man and how easily many people would abandon a sense of decency when removed from the laws and other societal forces that keep them in check. All of this leads to the violence, bullying, and other similar reasons why it was banned. Despite those things, which are still hard to read about, it’s an interesting book with distinct characters, and I’m glad I gave it another chance. 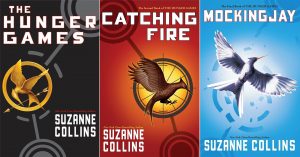 This is the second book in a row that was banned for child violence, among other things, and I feel like I should point out that I’m not in favor of child violence, if that’s not obvious. What I like about both of these books is a little social commentary framed around some memorable characters. 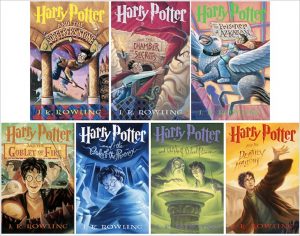 This is the only series on this list that I saw being banned firsthand, since it wasn’t allowed in one of my schools when I was growing up. It was banned there, like many places, because it was about people doing magic. And if reading about magic makes you want to go out and try to do magic, these probably aren’t the books for you. If it helps, though, these are all spells and potions and such that the author made up, so you couldn’t do real magic if you tried to recite anything out of these books.

2. The Lord of the Rings trilogy by J.R.R. Tolkien 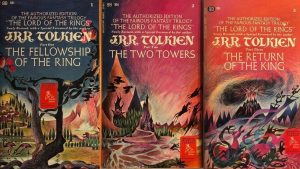 Like the last entry, this trilogy was also banned for magic. And smoking. Like I said before, reasons vary a lot. Honestly, I’m a fan of magical fantasy books, and I can overlook the smoking. This trilogy has some of my favorite books of all time, not just favorite banned books. 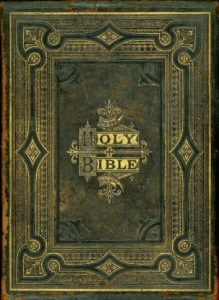 Writing this down in a favorites list always feels like a cheat – like an obvious answer that I didn’t put any thought into. But it is a real answer, and I have to include it. The same is true with the old “what three books would you bring to a deserted island” question. This has to get one of the slots. Many of my readers probably have at least a vague idea of what the Bible’s about and have some opinions on it. It might be at the very top or bottom of your list, too. For those who aren’t too familiar with it, though, it’s the history of the world from beginning to end and mankind’s relationship with God (from good to bad to potentially good if you want).

As you’d expect even if you knew nothing else about it, the Bible is a very controversial book. I don’t have more recent stats, but in 1995, the Bible was the best-selling book of all time, with about 5 billion copies sold (according to the Guinness World Records). It is also one of the most frequently-banned books around the world, and having a copy in certain countries can get you into serious legal trouble. It’s also banned in some institutions in the US, though punishments are milder for culprits who break the rules here.